As the 2014 NBA Draft gets set to take place in 48 hours, it remains to be seen as to which player/s will emerge as the next superstar/s in this class that could lead to championships as well as a being a future Hall of Famer.

I recently became good friends with Steve Obrien, 35, a native of Methuen, Massachusetts and we decided to compare our lists as to the Greatest Players in NBA History.

Since I'm 51, it's neat to compare generational differences of opinion.

We'll also be doing another list for Major League Baseball.

The list we've compiled doesn't necessarily reflect the order as to how we place these players.

But since Obrien is a Boston Celtics fan, and I've covered the Detroit Pistons through the years, it's nice that we can rekindle the rivalry that was so strong in the 1980's during the Bad Boys Era.

The Bold Names is where we differ.

I welcome you readers to submit your lists. 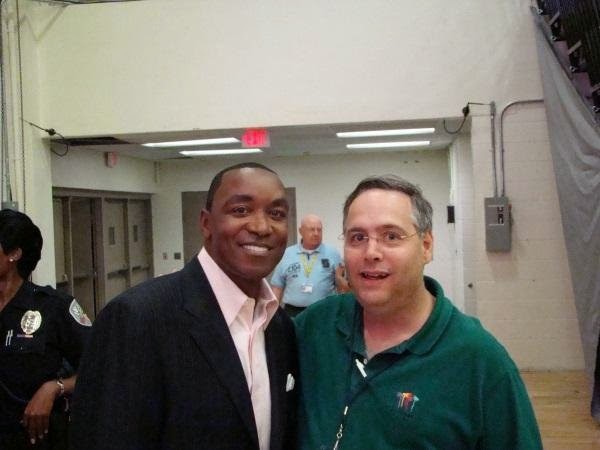 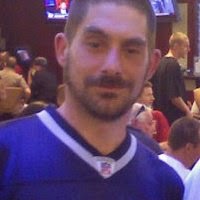 One of the major factors that I use when I put a player on this list is whether they win a championship.

There are some players that never won a title because of the dominance of a superstar and running into a team that was in the midst of a dynasty.

But I will say this about Magic Johnson and Larry Bird.

Not only did they win championships, but the NBA Finals were played on Tape Delay in the late 1970's and the league was broke.

When Johnson and Bird made the jump to the NBA, they put the league on the Map and that paved the way for the players that followed them.