It's hard to believe the NFL Pre-Season opens up tonight when the Buffalo Bills face the New York Giants in the Annual Hall of Fame Game in Canton, Ohio.

Non-stop football until February to see which team will emerge as Super Bowl Champions.

Will the Seattle Seahawks repeat?

Will there be a last to first story?

Which squad will take that last step?

What new draft choices or undrafted free agents will make an impact this season?

Which players will be good fantasy football selections?

We'll find out in the next four weeks leading to the start of the regular season.

When I was covering the Miami Dolphins in 1982 for the Hallandale Digest, the fish drafted Yale Bulldogs running back Richard Diana in the fifth round, 136th overall.

Diana had impressive numbers playing for the Ivy League School, especially during his final two seasons.

Diana would also add 426 receiving yards and four touchdowns, in addition to 229 punt and 552 kick-off return yards as well.

Tell me one coach that wouldn't give this guy a chance to play in the NFL. Not bad for fantasy numbers.

These numbers definitely impressed Dolphins Hall of Fame Coach Don Shula, who is the all-time winning coach with 347 wins and has two Super Bowl Championships.

Diana played one season for Miami. He had eight carries for 31 yards, along with two receptions for 21 yards.

In late July of 1983, Diana pulled a rarity that would unlikely happen in today's NFL with the millions of dollars being paid to the players.

He walked into Shula's office, handed him the playbook, retired, then went to Medical School.

Diana traded a potential life with concussions, knee, shoulder and other injuries to become an Orthopedic Surgeon.

This is Diana's Super Bowl and that's to help other people out.

He didn't need to get banged up and could careless about collecting an NFL Pension. Just being drafted by the Dolphins and being in their media guide was good enough.

One of the major story lines the past few years has been lawsuits filed by retired players for damages as a result of long term injuries for their medical care.

Sometimes, we often wonder why Hall of Fame Players like Jim Brown and Barry Sanders retire in their prime.

They minimize their punishment so they don't have to ride around in wheel chairs, use motor scooters, walk with canes, and have a life after football.

When a running back has hit the 2000 carry mark, that's when teams are reluctant to give long term contracts. Age isn't as much of a factor as the amount of carries which is understandable about why these players try to get the front end of their contracts loaded with guaranteed money.

Many people criticized former Dolphins running back Ricky Williams for retiring early. He was concerned that Miami's offense wasn't diverse enough and he was being too depended on.

When Bill Parcells took over Miami's front office, this changed with the implementation of the "Wildcat Offense" therefore, there was less wear and tear on Williams.

Ronnie Brown split some of the running load and the Dolphins were actually fun to watch especially when they upset the New England Patriots the first time with the "Wildcat."

Williams was also aware that Texas alumnus and Hall of Fame running back Earl Campbell is in a wheel chair and needs assistance walking.

But back to Diana.

It will be interesting to see how many other players are smart enough to use their education if they're unable to fulfill their dream.

While Diana could have used his NFL paychecks to pay for his Medical School, he managed fine.

He's written books and has made his money in the Medical Field. 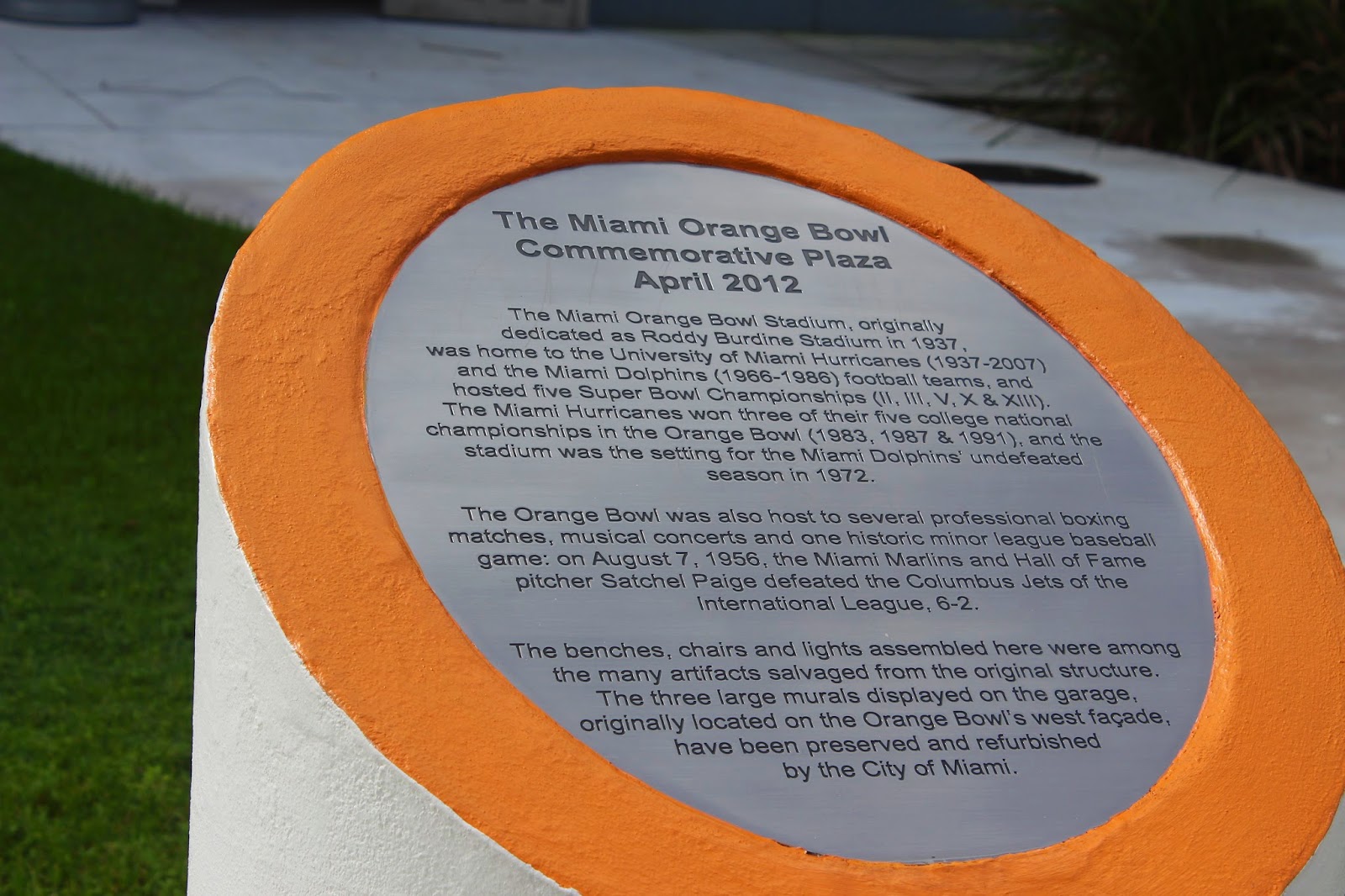 I can only imagine how much money Dr. Richard Diana has made doing Public Speaking, Writing Books, in addition to his work in the Medical Field in the past 30 years.

Hopefully, this story sheds a different perspective on not only how we view training camp, plus preseason games, but life on and off the gridiron.

But unlike many NFL players, Diana left on his own terms and traded his early office at the Orange Bowl for a much different office.

Considering that Diana came from the Ivy League, Shula knew that he was Drafting A Smart NFL Player!