While the NFL is heating up, there is no time better for baseball than October.

Fall is here and the leaves are falling and changing colors.

Other things that are falling are teams that made it to the playoffs as we get ready for the World Series in a few weeks,

This story is going to provide some interesting perspective on where baseball once was compared to where it currently stands.

With the help of the Baseball Hall of Fame and MLB Public Relations, I was enlightened with these facts therefore, I wanted to pass this information along. On October 5, 1868, Henry Chadwick wrote the first hard-cover book on baseball. He was born 190 years ago today. His Hall of Fame Plaque says, "Baseball's Preeminent Pioneer Writer For Half A Century. Inventor Of The Box Score. Author Of The First Rule Book In 1858. Chairman Of Rules Committee In First Nation-Wide Baseball Organization." He was inducted into the Hall of
Fame in 1938. There was no primary team and he was an Executive.

I can only imagine what Chadwick would think about the statistics in this modern age. When he reaches 200 years old in 10 years, who knows what baseball will come up with? He introduced statistics such as batting average, and the concept of earned and unearned runs.

Since the Los Angeles Dodgers are in this years playoffs, it's only appropriate to mention a piece of history regarding them.

On October 2, 1966, Dodgers Pitcher Sandy Koufax wins his 27th game of the season. This was the final game of his Hall of Fame Career. 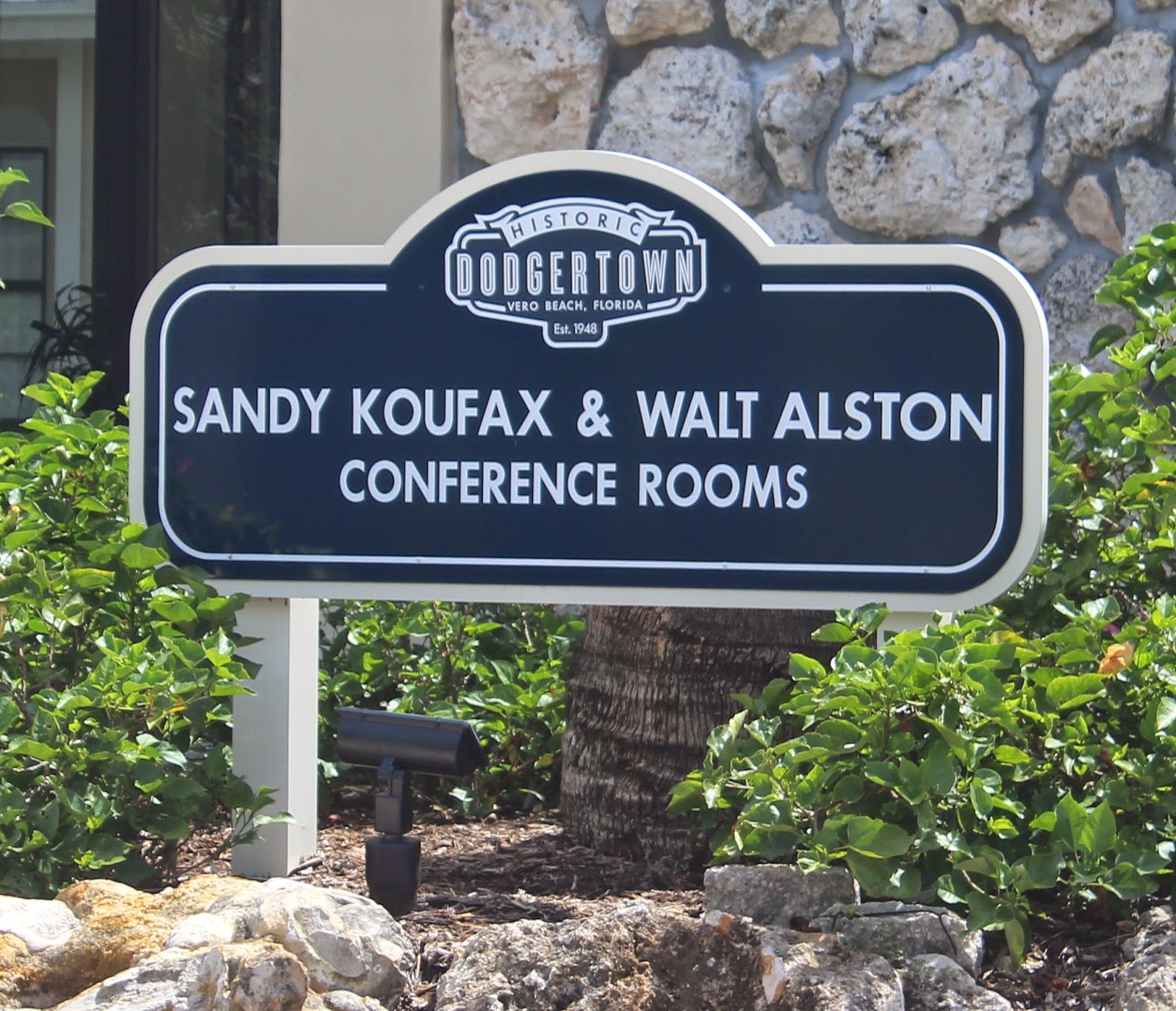 Nowadays, no pitcher would sniff 27 wins a season with the game changing in an era where specialization has led to specialists.


Here is another interesting October fact that has lasted a long time.

On October 1, 1921, history was made as Chicago White Sox Catcher Ray Schalk was the first catcher to make a putout at every single base.

This hasn't been accomplished again.

Now that the Detroit Tigers have been eliminated from the playoffs, I have to admit that I'm pulling for the Kansas City Royals to win the World Series in a few weeks.

If there is a team of destiny this Fall, the Royals are definitely that squad.

When Kansas City defeated the LA Angels in Game 1 of the ALDS 3-2 in 11 innings, it marked the first time since 1979 that a team won it's first two playoff games in extra innings.

The Royals are playing on House Money and are definitely enjoying their underdog status. Kansas City made it three straight extra innings wins with a 4-1 triumph over the Angels Friday night in Anaheim. The key blow was a two-run home run in the 11th inning by Eric Hosmer that gave KC a 3-1 lead. Hosmer, 25, wasn't even born when the Royals made their last playoff appearance 29 years ago. He turns 25 on October 24, 2014. It's possible that he'll be working that day playing in The Fall Classic.

Meanwhile, Sunday, the Royals didn't need extra innings in Missouri as they completed the Angels 3-0 sweep with an 8-3 victory.

Going into the playoffs, the Angels had the best record in baseball with a 98-64 mark, while the Royals were 89-73. It's safe to say that these records mean nothing now.

I wonder what Chadwick would think of these numbers from MLB Public Relations. 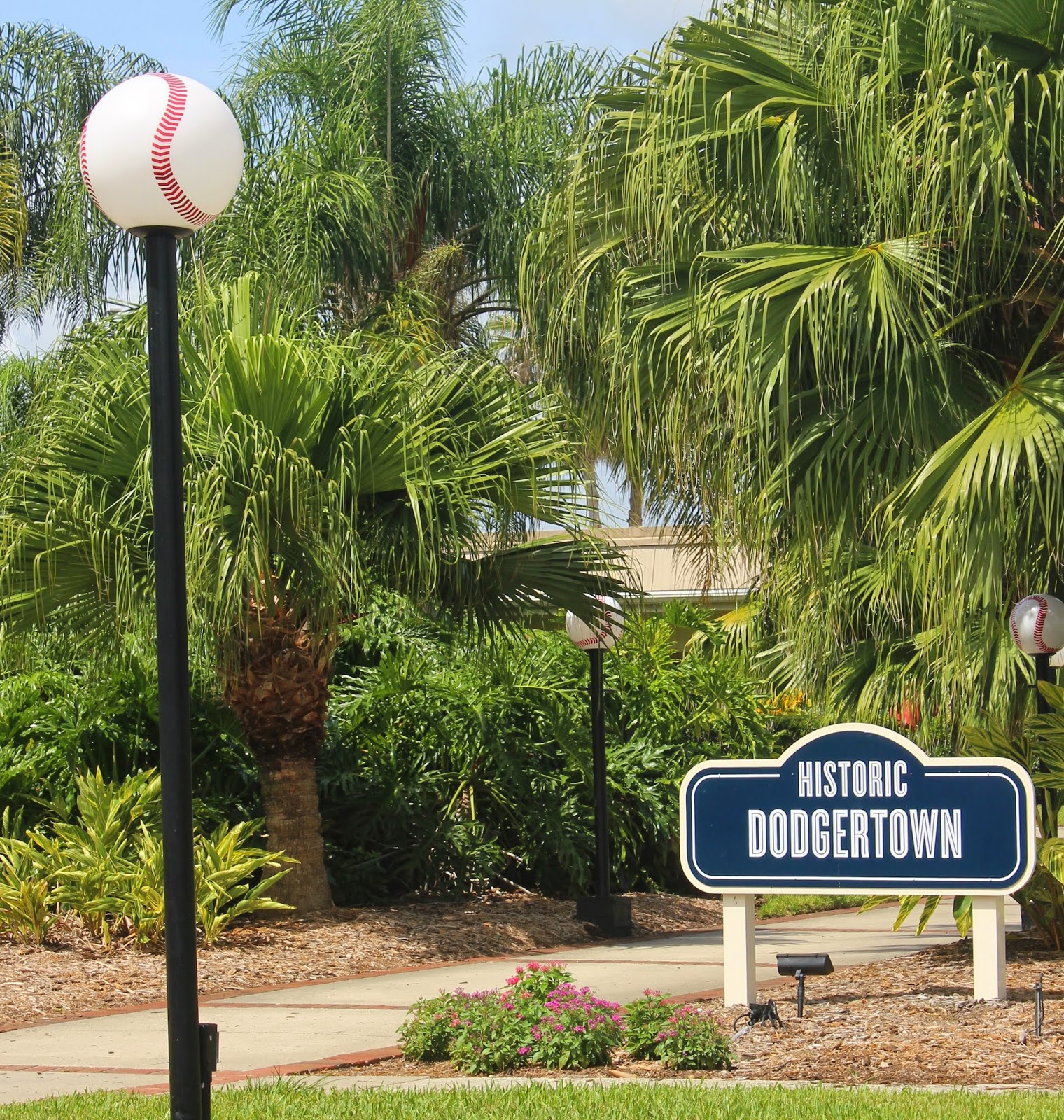 * A total of 5.2 million viewers watched the American League Wild Card Game, +14% over last years Tuesday WC Game. It beat TBS top cable net in prime time by +112%. Kansas City defeated Oakland 9-8 in 12 innings in Missouri. I started watching the game in the fifth inning and watched this game until the conclusion. It certainly will go down as one of the best games in playoff history especially since the Wild Card Game is a one game elimination to advance. I'll bet Commissioner Bud Selig must be gleaming at a game like this since it was his idea to expand the playoffs.

* This Wild Card Game drew a 30.3 rating in Kansas City, the highest MLB Telecast on record. Seventy percent of TV's on in KC tuned to the last 15 minutes. They were rewarded with the Royals first playoff victory in 29 years.

* The Royals and A's Wild Card Game drew a 3.8 overnight rating on TBS, + 12% over the corresponding game last year on Tuesday. The Pittsburgh Pirates made it to the playoffs for the first time in 20 years, and snapped their 20-year consecutive losing seasons as they faced the Cincinnati Reds.

It will be interesting to see how the ratings and tweets go the rest of the playoffs.

My photographer Ebling had an interesting perspective of the post-season.

Her Milwaukee Brewers (82-80) collapsed in September failing to make the playoffs after spending 150 games in first place.

Yet, the Detroit Tigers and LA Angels reached and got swept in the playoffs and played just three games more than the Brewers. The Tigers and Angels suffered just as much as the Brewers since their expectations were enormous.

But with the Baltimore Orioles and Kansas City Royals set to face each other later this week, I look for two baseball starving fan bases to think Cinderella is waiting to put on her glass slipper. 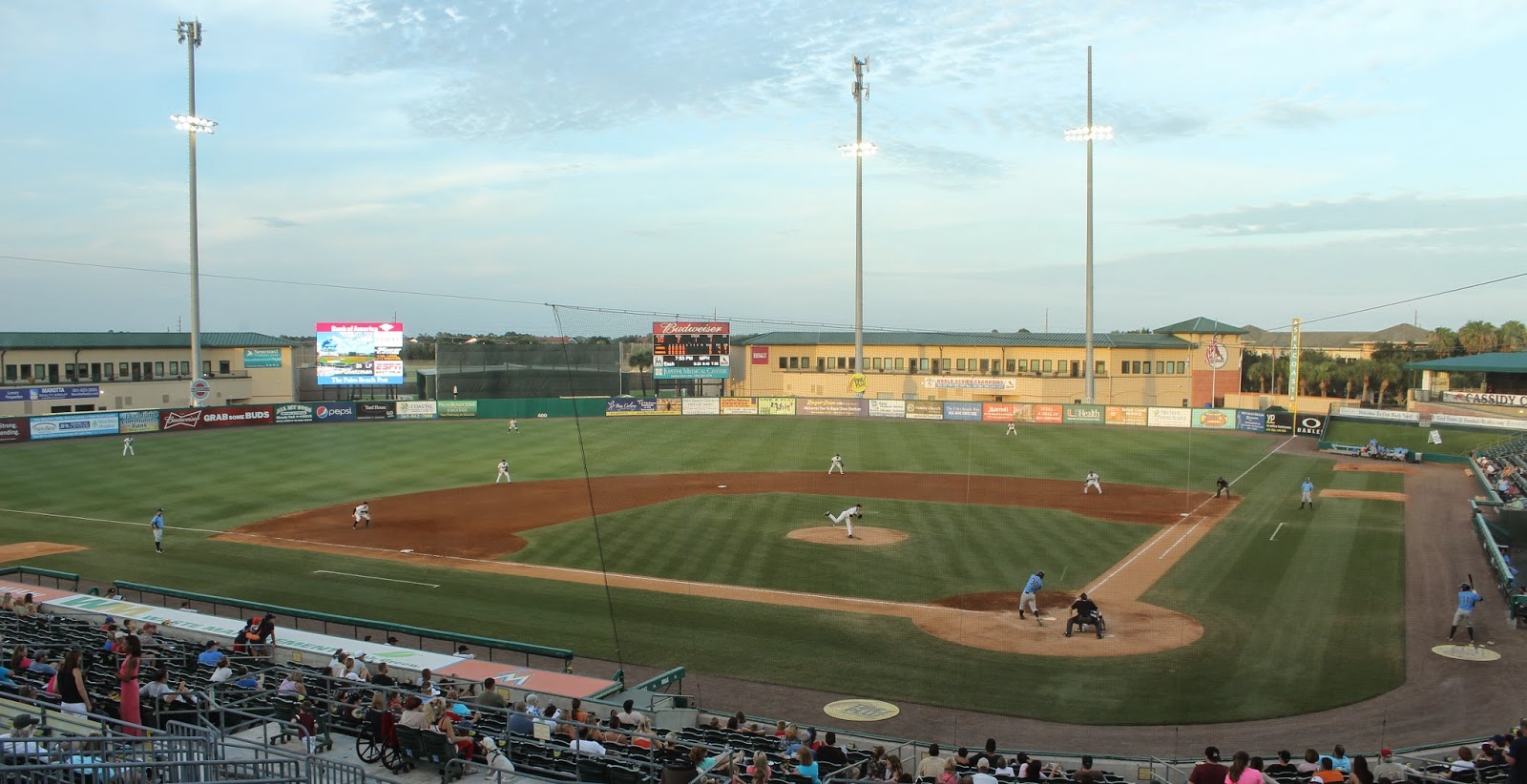 The Orioles won their last World Series in 1983 while the Royals managed to win their lone title in 1985. Baltimore defeated the Philadelphia Phillies 4-1 while Kansas City defeated the St. Louis Cardinals 4-3 in the battle of Missouri.

One team is guaranteed a chance to snap that drought and it will be fun to watch.

As for Chadwick, I can imagine what type of hard-cover book he'd write these days, here in 2014.