Going into the Lions game against the Buffalo Bills, Sunday October 5 at Ford Field, Bills QB Kyle Orton had an all-time record of 4-0 against Detroit. 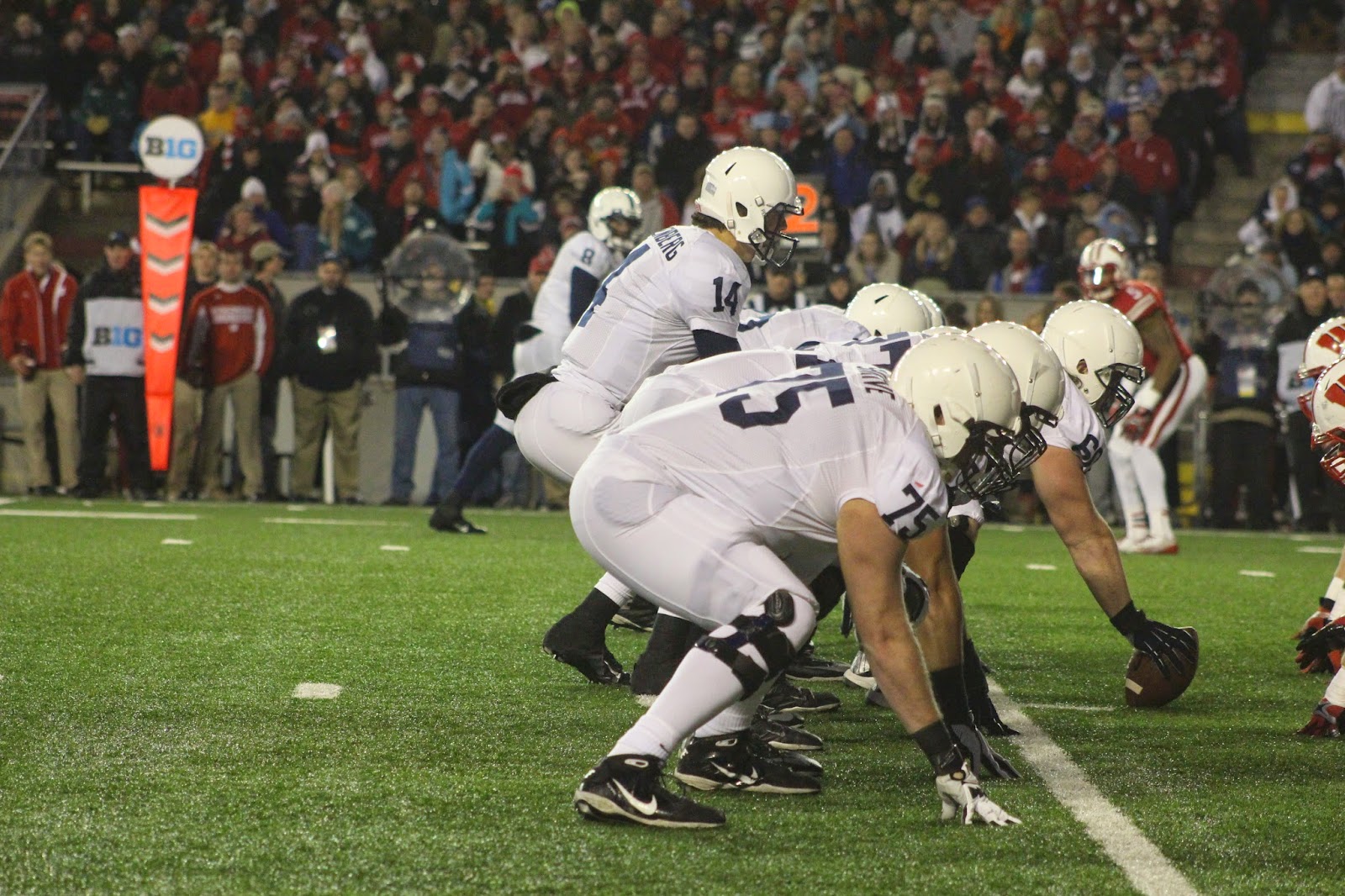 Thanks to three missed field goals by kicker Alex Henery, Orton raised his record to 5-0 as Buffalo won 17-14. Orton was 30-43 for 308 yards, one touchdown and one interception. Prior to the game, Orton had four touchdowns and zero interceptions versus Detroit.

But if there was ever a gift, this was it. Henery's 0-3 performance made him the second kicker casualty of the season for Detroit.

The Lions cut Henery one day later after he was 1-5 in field goal attempts. Detroit signed former Denver Broncos kicker Matt Prater on Tuesday. This is a guy that was originally signed by the Lions as an undrafted free agent in 2006.

He holds the NFL record for kicking the longest field goal (64 yards) which he set on December 8, 2013, in Denver in a game against the Tennessee Titans.

He was cut by the Denver Broncos after completing a suspension for DUI.

The Bills defense carried their defensive coordinator and former Detroit Head Coach Jim Schwartz off the field. I can't say that I was impressed with this, but we'll see if this win does anything to get Buffalo into the playoffs.

If there is a positive that comes out of this loss and the Lions find their kicker, then we'll give them a mulligan if they're able to defeat Minnesota or earn another road win with Prater and his strong leg. One thing Prater has going for him is he'll be kicking in a dome the majority of the time. The only cold air will come from the Air Conditioner.

The Lions and Bills contest was the final meeting between ownership groups that have Detroit connections. Detroit's late Owner William Clay Ford and Buffalo's Ralph Wilson Jr. were good friends. They've been great for the NFL throughout the years.

I will be curious to see if these teams continue to face one another in the pre-season as they have over the years.

I have a feeling that if Detroit faces Orton again, win number six will be much more difficult if Detroit can play a complete game without key mistakes. We shall see what the 2014 fortunes turn out to be for both teams.

Speaking of the Bill's, I'm glad that Terry and Kim Pegula finally were unanimously approved as the new owners and the team is committed to staying in Western New York.

Pegula has a great reputation in the area and is the owner of the NHL's Buffalo Sabres. There is no question that he'll cross-market with both teams.

But one thing that I want to emphasize here is that the Buffalo Bills fans should be thankful that Billionaire Donald Trump got involved in the bidding process. I've always been critical of Trump because he was the one person that wanted to compete against the NFL when he was the owner of the USFL's New Jersey Generals.

The USFL eventually folded and I truly blame him for being a major reason for the league's extinction and demise.

But during the Bills sale process, Trump submitted a bid for $1 Billion and in cash. I'm sure this sale would have been completed in 30 days with a wire transfer. I know he would have kept the team in Western New York. If Pegula didn't bid $1.4 Billion, I doubt the Wilson family would have sold the team to the Bon Jovi Group that was prepared to move the franchise to Toronto, CA. 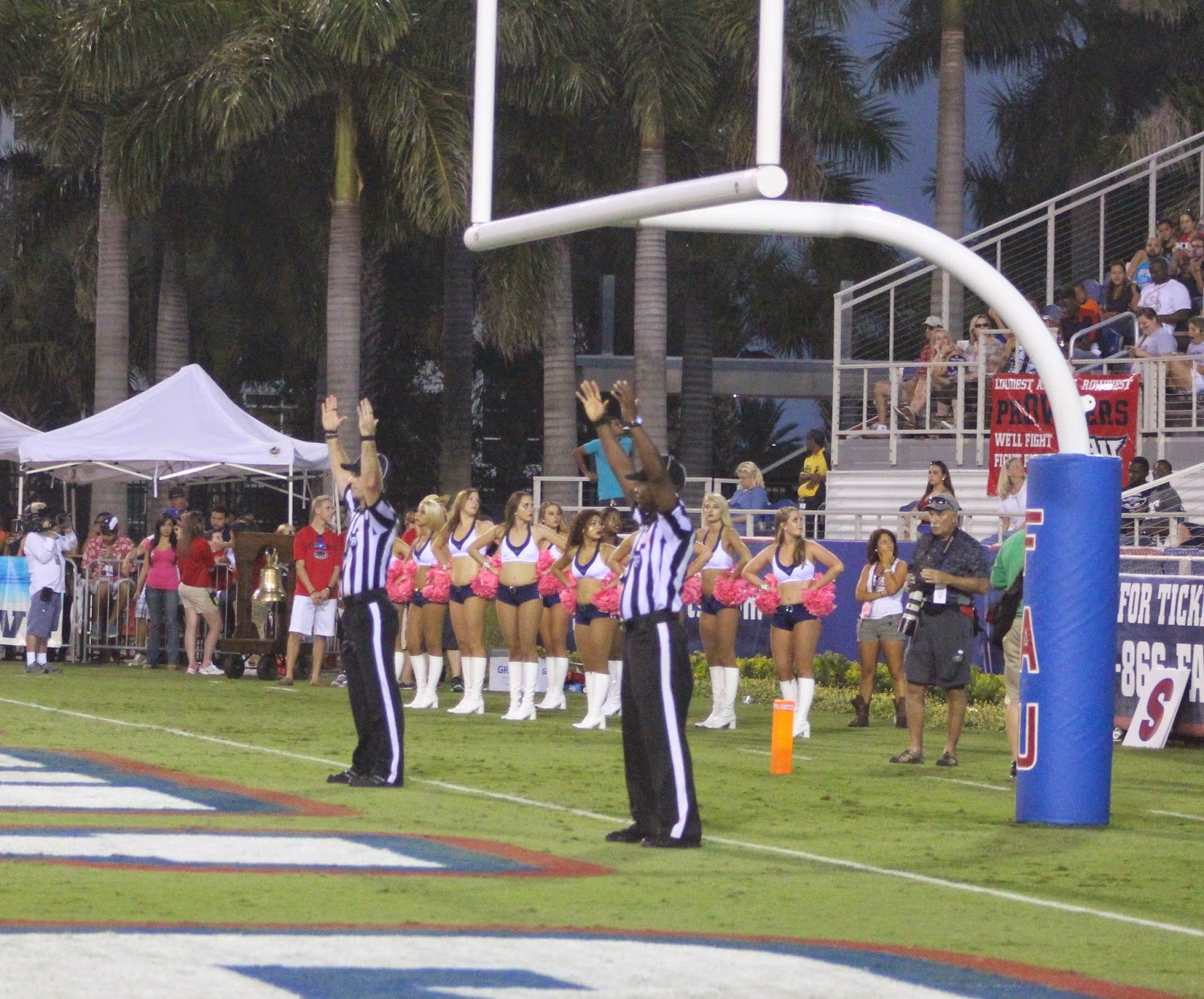 So the folks should send Thank-You Cards to Trump because he was a legitimate second choice if Pegula didn't get the franchise.

The Bills franchised would have scored a Touchdown with Trump or Pegula as owners.

Trump earned my respect for stepping up at a time when Buffalo needed him. It would have been interesting to see how Trump would have interacted with the likes of NFL Owners such as Jerry Jones, Dan Snyder, The Rooney and Mara families, Paul Allen, Tom Benson, etc...

In a recent story, I mentioned that I could relate to Chicago Bears Defensive End Jared Allen missing the team's 38-17 thrashing by the Green Bay Packers on September 28, 2014. For Allen to have played the following week against the Carolina Panthers, he had to regain the 12 pounds he lost while battling Pneumonia.

Allen did return to action against the Panthers and recorded seven tackles in a 31-24 loss in Charlotte, NC., on October 5, 2014.

As I said before, and I'll say it again, I've dealt with many health issues throughout the years, but now I've learned how tough Pneumonia can be having experienced it myself. Late Lions Owner William Clay Ford died of it earlier this year.

How good is Indianapolis Colts QB Andrew Luck? The No.1 pick in the 2012 NFL draft out of Stanford is proving why he was a better selection than Washington Redskins pick Robert Griffin III.

According to Gil Brandt, Luck became the first QB in NFL History with consecutive games of at least 370 yards, four touchdowns and a 70% completion rate. For a league where there have been a lot of great QB's in NFL History which includes Hall of Fame signal callers, this is an amazing accomplishment. 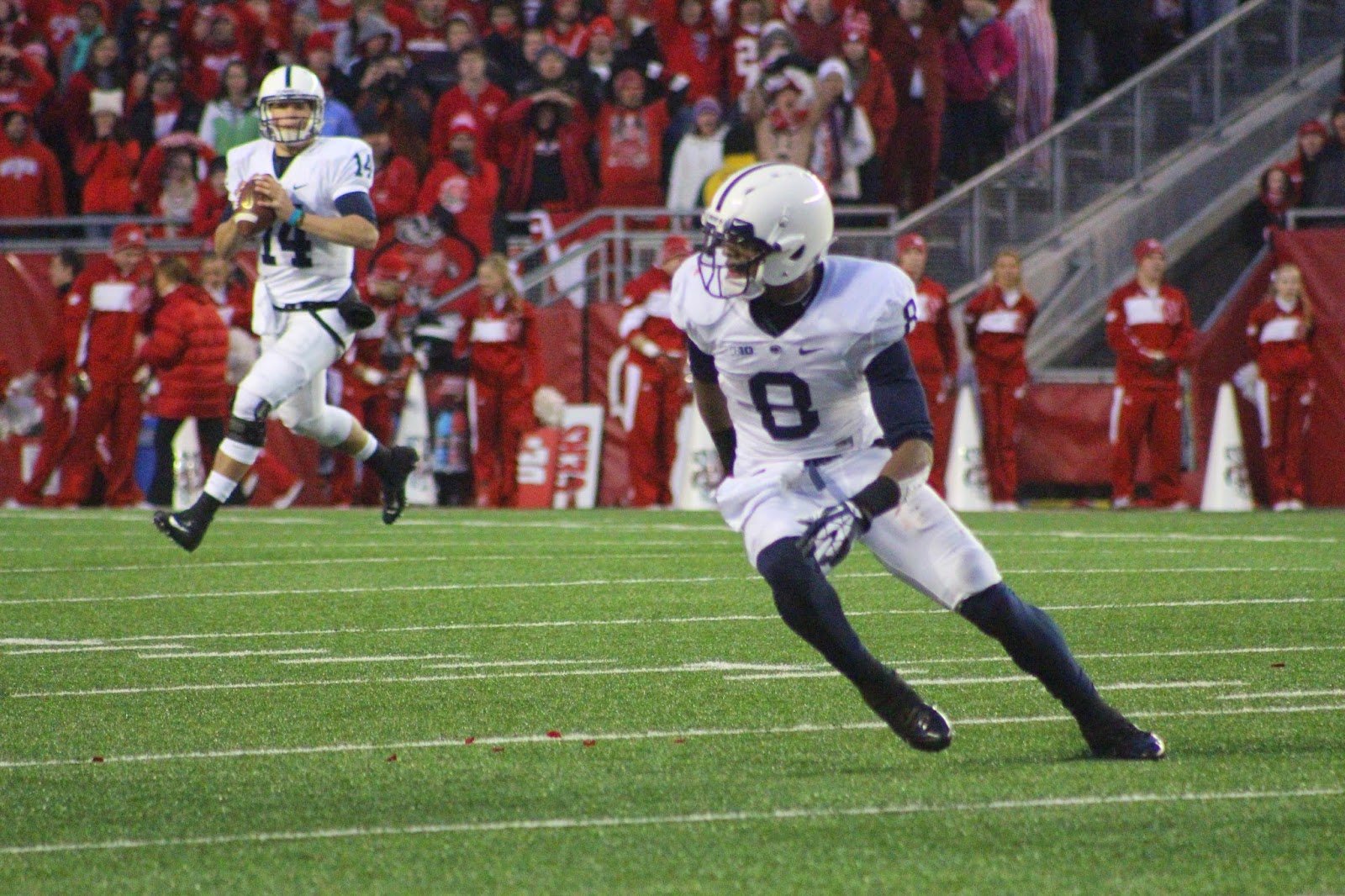 Finally, as disgusting as it's been to hear about all of the Domestic Violence, Child Abuse and Assault Cases, we can thank the Cincinnati Bengals for a Feel Good Story.

I'm inspired by the support the Cincinnati Bengals organization has given Devon Still, as his 4-year-old daughter Leah is battling Cancer.

Earlier this season, the NFL announced it would donate proceeds from the sale of Still's Jersey to Cancer research.

On Sunday Night, October 5, the Bengals defensive tackle found yet another touching NFL Tribute in New England. Patriots Owner Robert Kraft announced the organization is making a $25,000 donation to the Cincinnati Children's Hospital in support of Leah.

The Bengals Cheerleading Squad wore Still's No. 75 Bengals's Jerseys on the sidelines, plus wore "Still Strong" and "Women of Still" shirts on Friday.

It doesn't get any more inspiring than this!

The Bengals kept Still on their Practice Squad then moved him to the Active Roster enabling him to keep the health insurance due to Leah's Medical Bills.

They're a sentimental favorite to win the Super Bowl this year.

This organization has had a track record for having players with character issues.

But now they've come a long way to drastically change their image, especially at a time when the NFL needs to with the recent publicity the league has received with all of the above problems listed. The NFL is working on new policies to change in order to protect the image of the shield.