This Weekend In Baseball

How do you cap a Hall of Fame Career?

If you're Derek Jeter, a game winning RBI against the Baltimore Orioles in his last game at Yankee Stadium Thursday Night was a great start.

The Yankees 5-4 breath taking victory was better than a Hollywood Ending.

Jeter played it smart. He never wanted to play Shortstop again and wanted it to end in the Bronx.

On Sunday, at Fenway Park, the Yankees won the last game of the season 9-5 over the Boston Red Sox.

Jeter's last at bat was an RBI single in the third inning. He appeared as a Designated Hitter and even though the Yankees VS Red Sox is one of the most intense rivalries in sports, Boston and their fans demonstrated an abundance of class in their appreciation of Jeter. I've always felt that Red Sox fans were some of the best in the USA.

Turning our attention to the playoffs, I'm intrigued by some of the match-ups because there is some great history involved.

Let's start off with the Oakland A's facing the Kansas City Royals.

Once upon a time, the Oakland A's used to be the Kansas City A's. During the regular season, the Philadelphia Phillies faced Oakland in Northern California.

Once upon a time, the Oakland A's used to be the Philadelphia A's.

In the National League, we have the Barry Bonds Bowl as the San Francisco Giants face the Pittsburgh Pirates.

A year ago, My Photographer Candice Ebling and I attended Miami Marlins Pitcher Henderson Alvarez no-hitter against the Detroit Tigers on the final game of the season in South Florida. 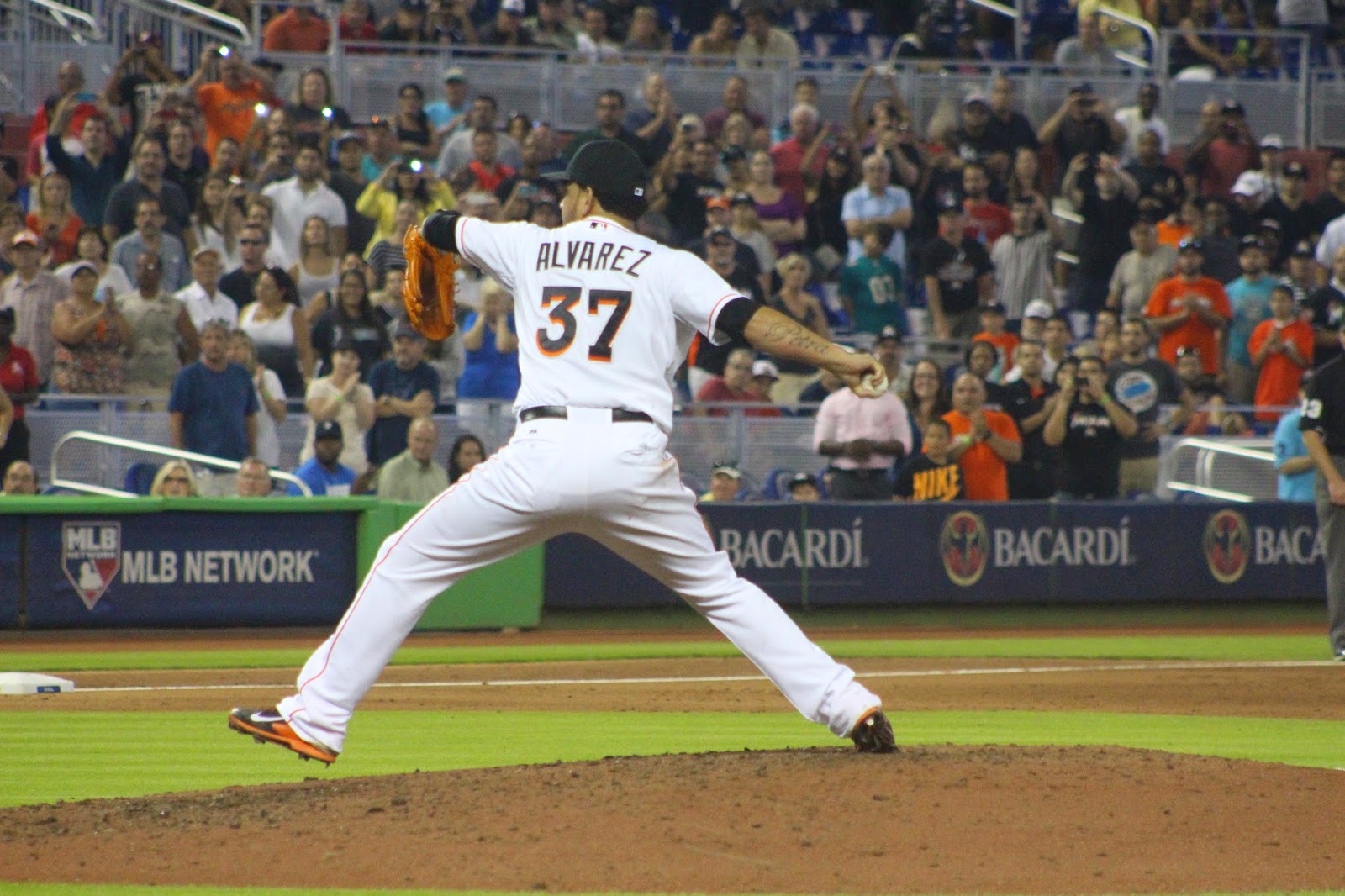 Sunday, history repeated itself as Jordan Zimmerman (14-5) threw a 1-0 no-hit gem against Alvarez, who is photographed here.

Yes, I said Alvarez (12-7), who has now been involved in two-consecutive final day no-hitters. This time he was on the wrong end of it. This is the fifth time in Major League Baseball History that a no-hitter has been tossed on the final day of the season.

Zimmerman, 28, struck-out 10 and allowed only two base runners. Thanks to a dramatic diving grab by little used Steven Souza Jr., who came out as a defensive replacement in the ninth, history was made.

Zimmerman's 104th pitch got smacked to deep left-center. He threw 79 strikes and 25 balls.

Zimmerman was a second round draft pick in 2007 out of Division III Wisconsin-Stevens Point.

On this day, the Nationals Park Crowd of 35,085 hope his gem is the beginning of a successful playoff run for Washington, the NL East Division Champions.

Speaking of the Washington Nationals, otherwise known as the former Montreal Expos franchise, it was 20-years ago in 1994 that the Baseball Strike cancelled the World Series.

When the season ended, Montreal had the best record in baseball with a 74-40 record. They were on a collision course to possibly face the New York Yankees 70-43.

Unfortunately, for Montreal, the city never recovered and the team moved to the Nations Capital. It ruined baseball in one of Canada's biggest cities.

I do hope that at one point , Montreal gets another team.

If there is a sentimental favorite to win, I'd be pulling for the Nationals. They squandered an opportunity in 2012 when rookie sensation Stephen Strasburg was shut down with a 15-6 record after 159.1 innings. The Nationals, who finished 98-64, imposed the innings limitation as a result of Tommy John Surgery in 2011.

Strasburg wouldn't pitch in the playoffs and Washington was eliminated by the St. Louis Cardinals 3-2 in the NLDS.

This season, new manager Matt Williams has led the Nationals to a 96-66 record and he was a major part of the Arizona Diamondbacks 2001 World Series Championship. He should get strong consideration for Manager of The Year honors.

If there is a story book ending, the Nationals would win the World Series 20-years later in a celebration of what would have been, then share a piece of history with the Montreal fans.

The only time Montreal and Washington ever face each other in sports is when the Canadiens face the Capitals in the NHL.

It would kill Detroit Tigers fans that Washington acquired Pitcher Doug Fister (30) in the off-season and in his first season with the team, he posted a 16-6 mark with a 2.41 ERA. 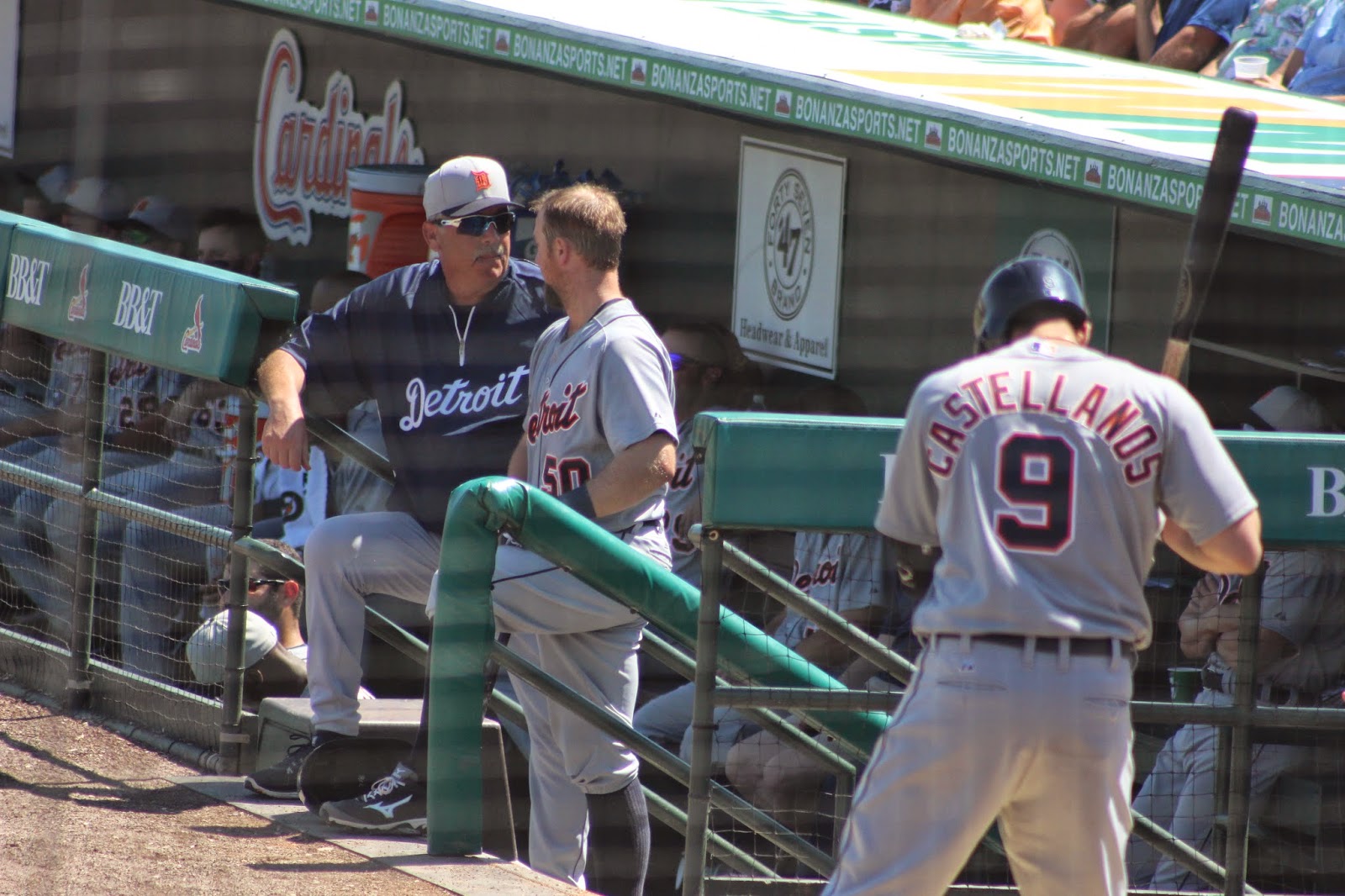 When the Detroit Tigers face the Baltimore Orioles in the ALDS later this week, it will mark their third different opponent from the AL East Division.

Detroit has had success in the playoffs against the New York Yankees. Last year against the Boston Red Sox, Detroit's bullpen prevented it from reaching the World Series.

This season Detroit is 5-1 against Baltimore and by next week, we'll know whether this matters. Regular season records in many cases mean nothing when it comes to the playoffs because I've seen teams often get revenge.

Now that the Central Division winning Tigers (90-72) are making their fourth straight playoff appearance, it will be interesting to see how far they advance since once again, the bullpen is full of question marks.

I'm not going to predict a World Series Championship yet for the Motor City Kitties.

However, that Three Headed Monster of Max Scherzer, Justin Verlander and David Price is scary to look at if you're an opposing manager. With Detroit's bullpen issues, these guys might have to complete some games.

When I think of the Detroit Tigers VS Baltimore Orioles, it brings back some memories of their rivalry back in the 1970's. 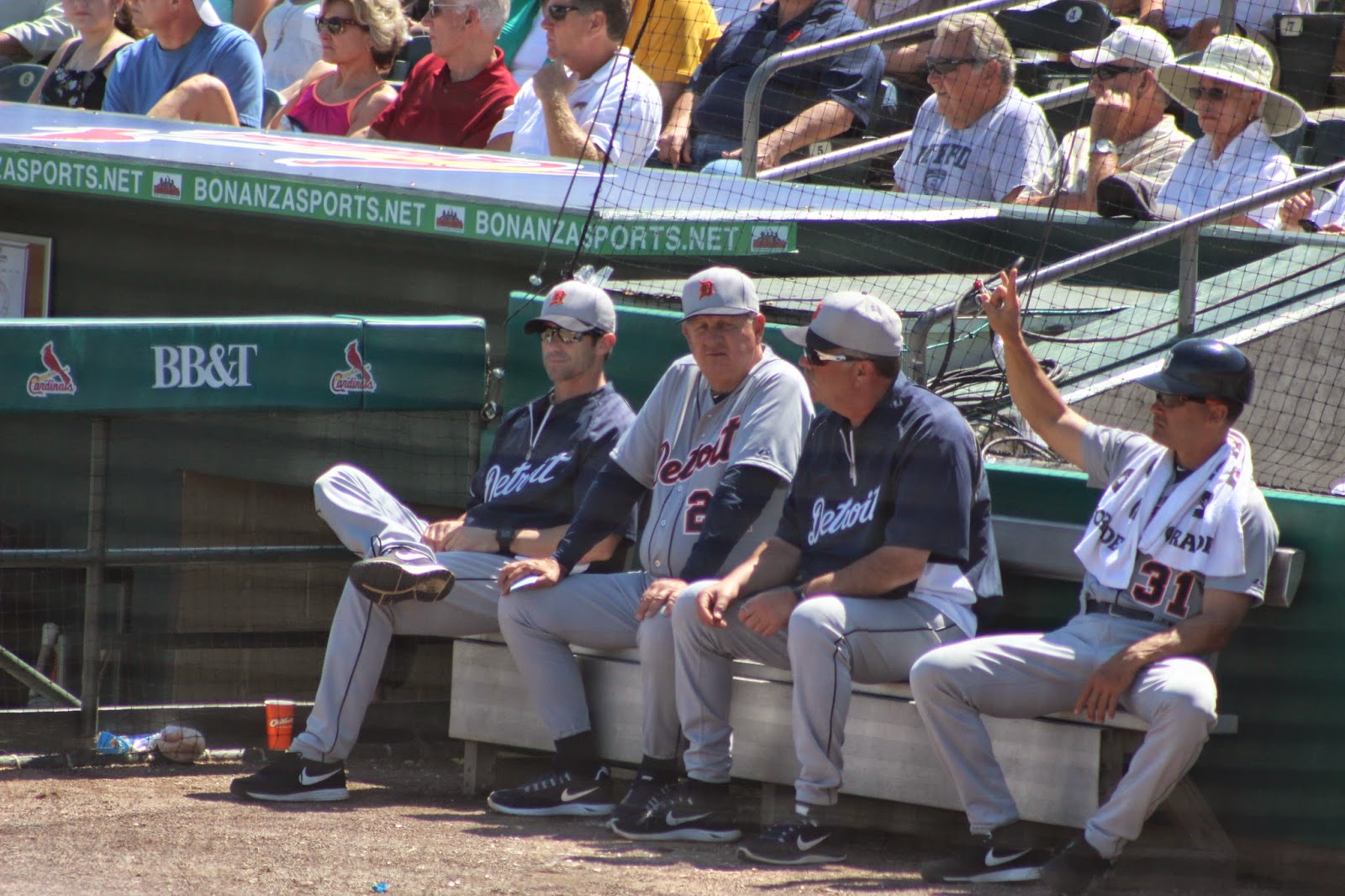 There were some Hall of Famers from these two squads.

Time will tell how much star power and Hall of Famers will come from these two teams. But one thing is for certain, this figures to be a fun series to watch.

For that matter, all of these series should be enjoyable.

Last year, the Pittsburgh Pirates ended a 20-straight losing season streak making it to the playoffs and followed that up in 2014 reaching the post-season.

I wish I had late Yankees Announcer Mel Allen to give us a narrated version of "This Week In Baseball" because it will be loaded with a lot of information and great feature stories as it was years ago before NBC's Game of The Week.

Scott Morganroth can be reached at www.scottsports33.com.
- September 30, 2014