When MLB decided to come up with the Franchise Four at this year's All-Star Game in Cincinnati, there was absolutely no way that I would pass up on this chance to come up with mine.

There are lots of great players that wouldn't make it because their teams in the 1900's are no longer in existence. The one guy that comes to mind is Cy Young.

There are many players that won't make it due to the Steroid Era. On My List, don't expect to see Barry Bonds on it because he was a cheater and his arrogant attitude towards the media will not help his chances to reach the Baseball Hall of Fame in Cooperstown, NY.

Did you know that Hall of Famer Joe Morgan was a good player for the Houston Astros before joining the Cincinnati Reds Big Red Machine?

One day, I see Center Fielder Mike Trout of the Los Angeles Angels making this list.

If I had a fifth selection for the Detroit Tigers, southpaw hurler Mickey Lolich would be on it. 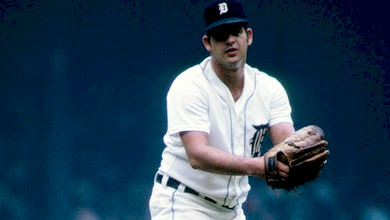 Lolich won three games in the 1968 World Series as the Tigers topped the St. Louis Cardinals to win a World Championship. He was a three-time All-Star. His career record for Detroit was 207-175, nine saves, pitched in 3,361.2 innings, 190 complete games and 2,679 strike outs. Lolich's 190 complete games is unrealistic in the New Specialization Era, predicated on pitch counts and innings pitched-monitored.

On Father's Day, June 16, 1974, Lolich worked 11 innings and threw 170 pitches, and got a walk-off win at Tiger Stadium. I'd like to see that happen these days. A manager could get fired today allowing a pitcher, especially his ace working this long.

Lolich would finish his career with 217 wins and 2,832 strikeouts also playing for the New York Mets and San Diego Padres in the National League.

What's even more impressive is Lolich's strike out total of 2,679, the most by an American League left-hander. Hall of Fame hurler Randy Johnson struck out 2,545 while pitching for American League teams, a number that includes strikeouts in inter-league play.

My photographer Candice Ebling asked me about how many pitchers would end up on the list? In some cases none.

Did you know that former Yankees shortstop Derek Jeter is the only player in team history to amass over 3,000 hits?

I found it tough to choose between Mickey Mantle and Joe DiMaggio. I went with DiMaggio because he won nine World Series Titles and owns an unbreakable 56-game hitting streak.

Where does Roger Clemens belong? It's tough to find a spot with the Yankees and Red Sox. He had some success with the Houston Astros and Toronto Blue Jays, but not enough longevity.

The Small Market Florida Teams, The Tampa Bay Rays and Miami Marlins are tough to come up with four due to the high roster turnover and small payrolls. It's tough for these teams to keep their big name star players longer than seven years.

Now that Giancarlo Stanton has signed a long term contract, if he stays healthy, then I could see him on a future Marlins list.

With My List, a real deciding factor is whether a player wins a championship(s). If the player does it with multiple teams, that's even better.

An interesting note is the Milwaukee Brewers and Houston Astros have swapped leagues. Ironically, the Astros players on this list played in the National League while the Brewers played in the American League.

Now that I've given you readers a basic criteria, I welcome your feedback.

Here is My Franchise Four. 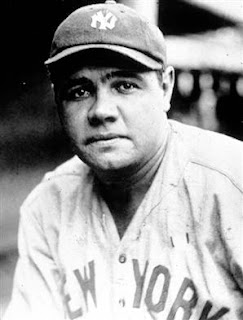 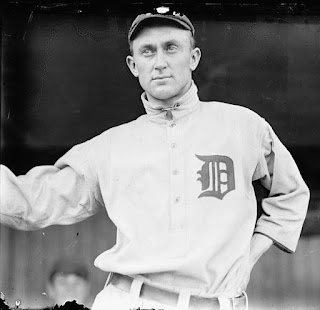 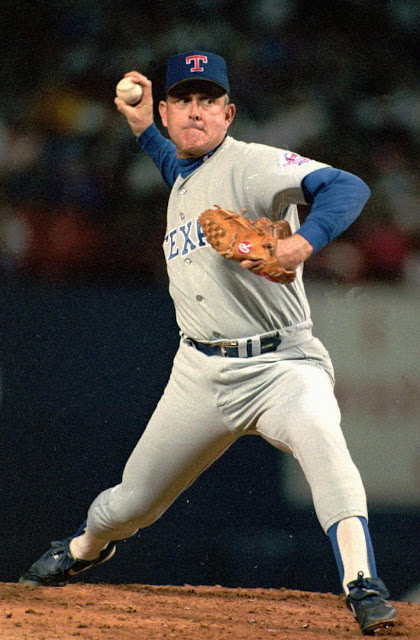 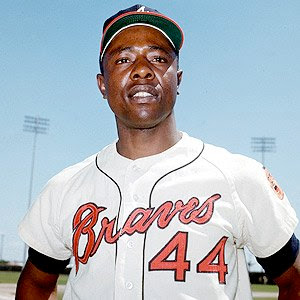 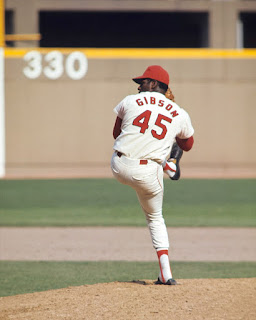 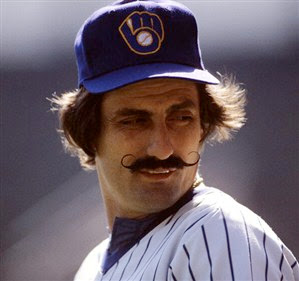 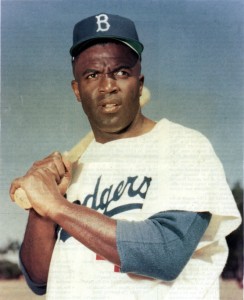 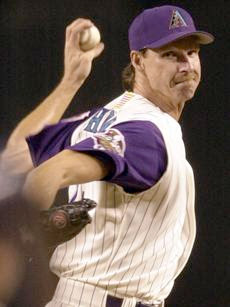 Here are some after thoughts about My MLB Mt. Rushmore.

Did you know that Nolan Ryan's number was retired by the California Angels, Houston Astros and Texas Rangers. Ryan wore No. 30 with California, and No. 34 with the Astros and Rangers. He won his only World Series Title with the 1969 New York Mets.

Eddie Murray would have made this list with the Baltimore Orioles, but you can't leave off Cal Ripken Jr.

A unique player to talk about is Fingers. He won three World Series Championships with the Oakland A's and led the Brewers to the 1982 World Series. His No. 34 is retired by both franchises.

Fingers is known for his trademark mustache. 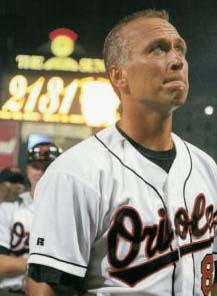 Sosa led the Chicago Cubs to the playoffs in 1998. It was the first time the Cubs reached the playoffs since 1989. In 1998, Sosa and Mark McGwire, had their famous home run chase of Roger Maris 61, which  helped Baseball resurrect itself after the demoralizing Player Strike in 1994.

What also rescued baseball was Cal Ripken Jr. broke Lou Gehrig's consecutive game streak in 1995 as he passed 2,130 finishing with 2,632.

Once again, I welcome your opinion and will respond back to you.