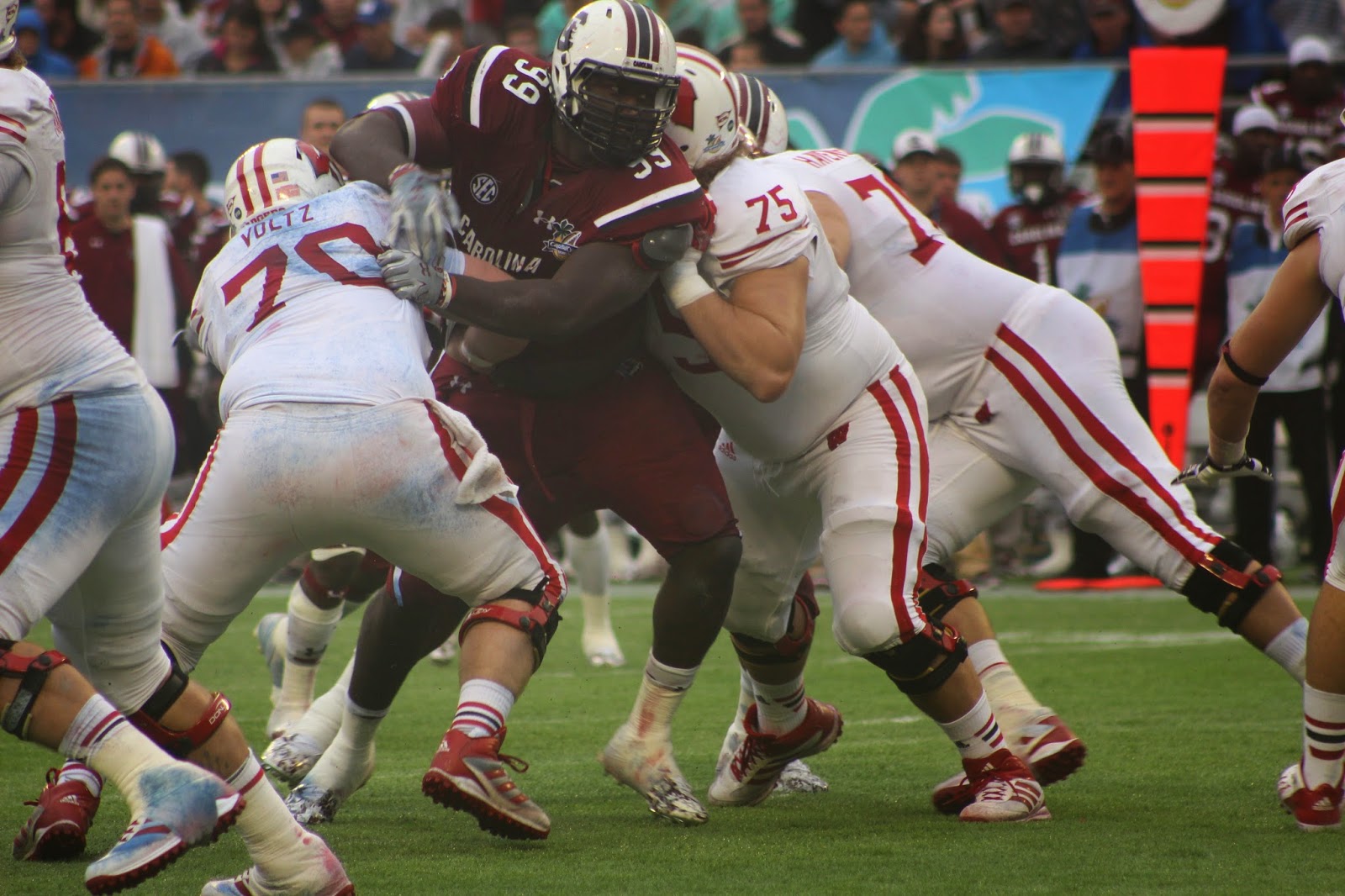 There is a Saying in the NFL that Defense Wins Championships.

Through the years, I've been intrigued about how the high-powered offenses would handle the strong defenses.

Are defenses judged by specific players or by the units themselves?

Now that we're at the half way point of the 2014 NFL Season, this is a great opportunity to see which defenses keep their teams in contention as we approach the playoffs.

The following numbers could be great indicators as to what to expect in the months of November, December, January and determine the teams which will be playing in the Super Bowl in Glendale, AZ come February.

Lets begin with Total Points. The Detroit Lions have allowed the least with 126 followed by the Kansas City Chiefs (128), the Baltimore Ravens (131) and the Arizona Cardinals (139).

The Denver Broncos have allowed the least amount of Rushing Yards with 507, Arizona is next with 545, Detroit is third with 592 and San Francisco is fourth  with 594.

The Detroit Lions are in the Top 10 in all four of these categories.

Can Detroit sustain this success with the recent defensive losses of Stephen Tulloch and Nick Fairley?

This remains to be seen.

If you look at legendary defensive units, here are some that stand out that either won or played in Super Bowls.

Miami's "No Name" defense led to a pair of titles in the early 1970's including the lone 17-0 undefeated season in NFL History.

"The Monsters of The Midway" made Chicago proud as the Bears mauled their way to a 1985 World Championship.

"The Doomsday Defense" of the Dallas Cowboys were a group that became a dynasty in the late 1960's and 1970's, that produced championships in The Lone Star State.

Despite not winning a Super Bowl in the late 1960's and 1970's, The Minnesota Vikings "Purple People Eaters" used this unit to reach the title game four times.

Who can forget the "Orange Crush Defense" of the Denver Broncos of the late 1970's and early 1980's which also made a Super Bowl Appearance?

Now that we've looked at Great Defensive Units, it's time to take this a step further.

How many players from the past could play at high levels in today's NFL with the numerous rule changes aimed at keeping the game safer? 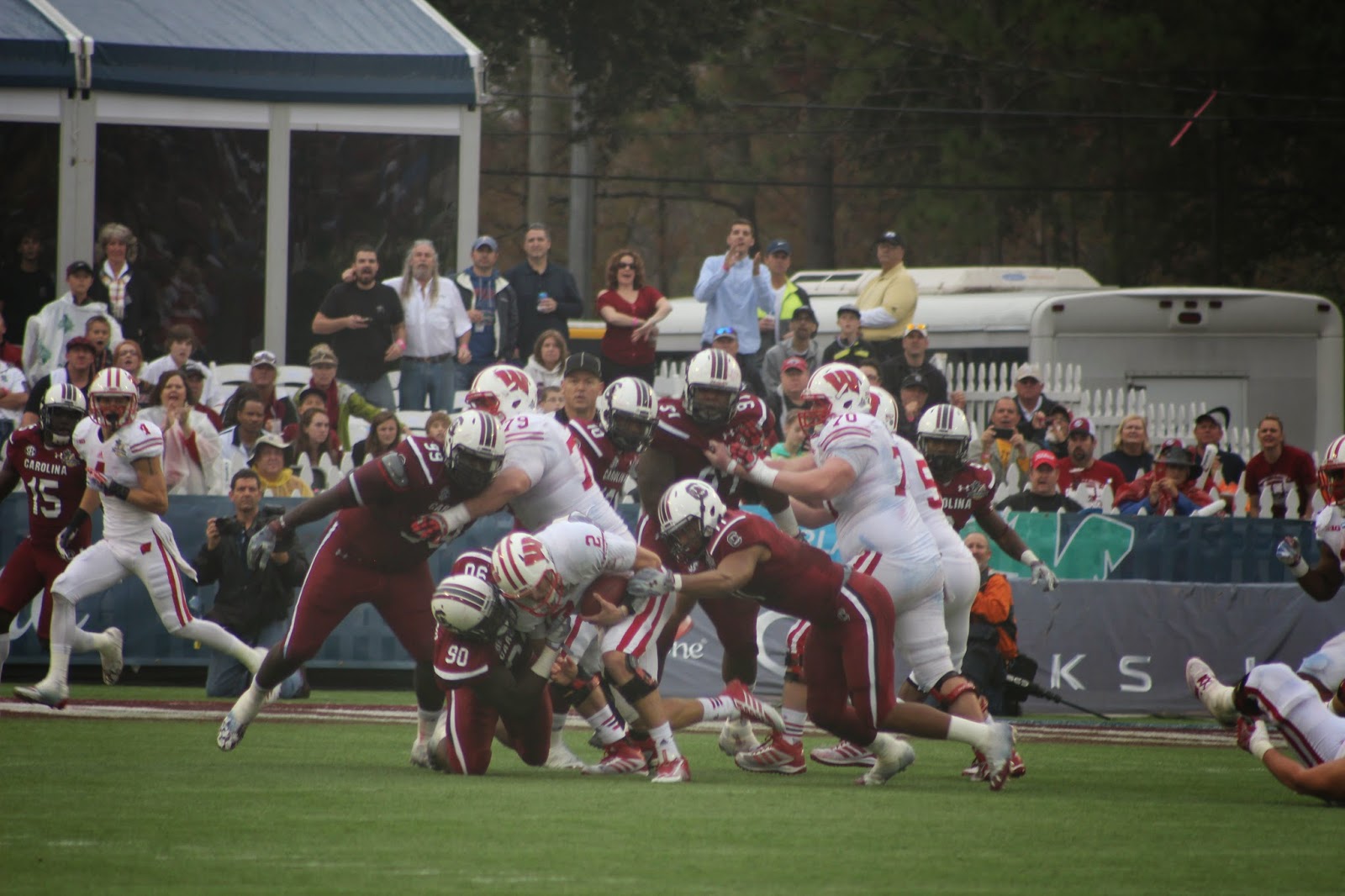 Due to the Collective Bargaining Agreement, the days of two and three practices during training camp in one day are long gone.

Concussions are a big issue therefore rules of hitting players high especially with helmet to helmet contact are being called and in some cases players are being ejected and even suspended.

We'll really never know how the players of the past would play in Today's NFL.

When My Girlfriend entered a Fantasy Football League, she had to pick a defensive player and sought My Opinion.

If the guy gets one or two points that could be the difference as to who wins that week.

Now I'm going to mention several names of players that I think could play in Any Era.

Later on, I'll add some of the best defensive players in the NFL Today.

The numerical order I'm about to provide is not in rank, but as players came to mind when I wrote them down as I tried to go back to some of the legendary defenses which I mentioned earlier in this story.

We'll Start With The Past:

Now To The Present:

The one thing that many of these players had in common is they've caused lots of nightmares for many quarterbacks.

Whether it be that clutch interception or the devastating hit which caused fumbles, season or career ending injuries, these events were a large part of that created many dynasty's.

It will be interesting to see how the rest of the 2014 NFL Season unfolds.

Meanwhile, these 100 players will always leave me wondering what would have been, both past and present.

All we have to reference is by watching highlights on the various sports networks today.

There is always ESPN Classic and the NFL Network to relive the Great Defensive Players along with Teams. Then we can formulate our own conclusions

I'm going to end this post with the following questions: 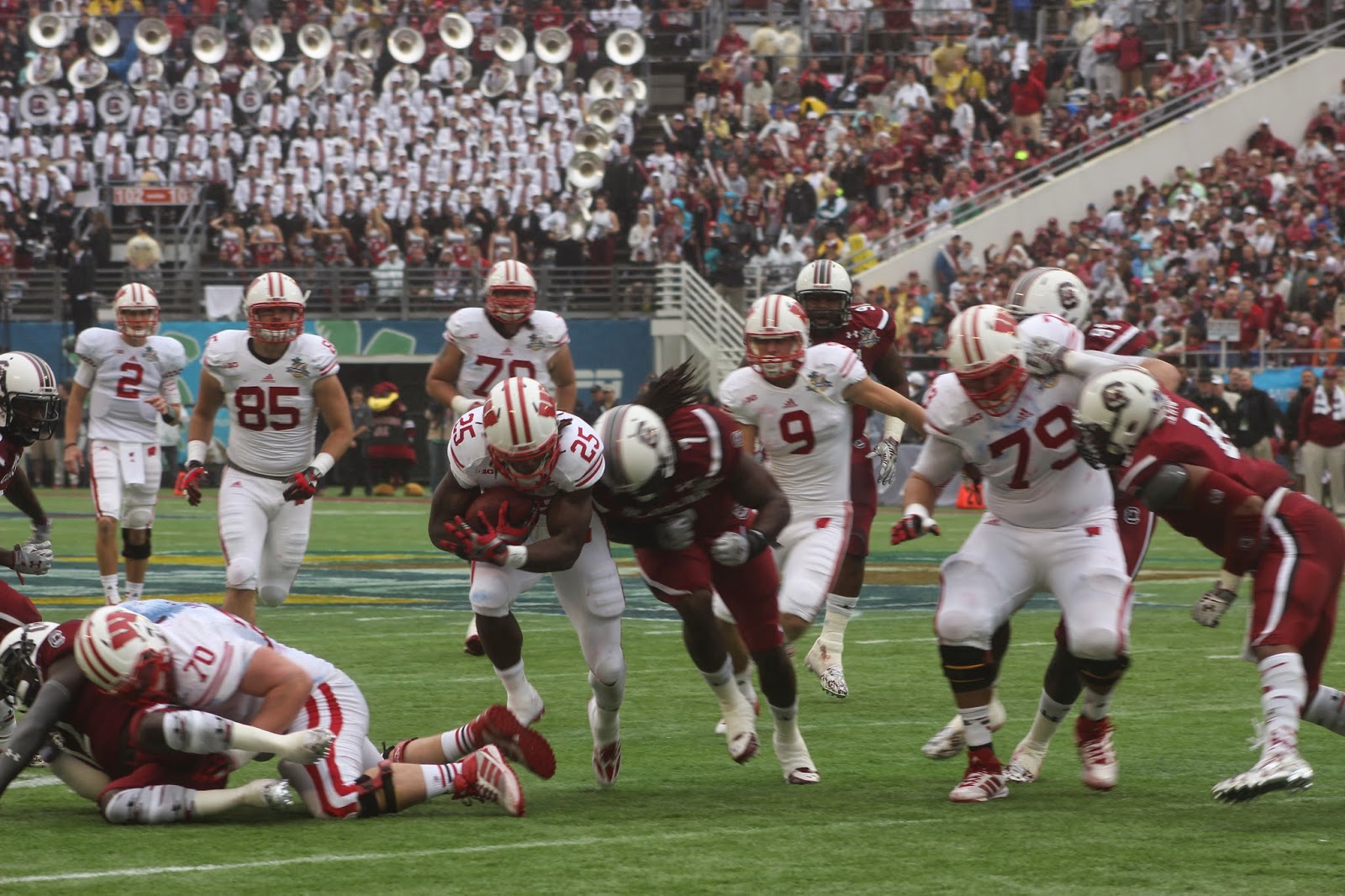 Would you fear Dick Butkus or Lawrence Taylor the most?

I wouldn't want to get on Taylor's bad side, but I'm running as fast as I can from Butkus.

Taylor ended the career of Joe Theismann on a Monday Night game on November 18, 1985.

Would Peyton Manning be able to take the hits and punishment that Butkus gave opponents?

If Peyton wants an answer, he can ask his father Archie, who played with the New Orleans Saints during the same era.

Could you imagine Ndamukong Suh body slamming or stepping on quarterbacks Terry Bradshaw or Dan Marino?

There are so many ways that a mind can wander about these Cross Over Eras.

I've been fortunate enough to witness many through the years.

First as a fan then as a member of the media.

Until the day that I die, I'll never be able to watch enough film to be a Student Of The Game.

Having spoken to lots of players and coaches, this always seems to enlighten me.

But as the year progresses, I'll be monitoring all of the team's statistics and see where they end up in their quest to get to the Super Bowl.

Plus, what defensive players will emerge in My Future Lists?