When I was growing up as a kid back in Metro Detroit, Tiger Stadium, Olympia Stadium, Joe Louis Arena, Cobo Arena and the Pontiac Silverdome were the main venues to watch the Tigers, Red Wings, Pistons and the Lions.

Then late Pistons Owner William Davidson built the Palace of Auburn Hills privately after his team was displaced as a result of snow causing damage to the roof at the Pontiac Silverdome in the mid 1980's. Davidson's Pistons had to use the Joe Louis Arena and Cobo for the playoffs.

As I was watching the NHL Stadium Classic Saturday Night at Levi's Stadium, it was interesting to see the LA Kings face the San Jose Sharks in another outdoor contest.

Then I began thinking, this is a game being played in a stadium which sells Jeans.

As Sports have become Commercialized through the years with advertising in NHL arenas on the boards and ice, plus Baseball uses the outfield walls, scoreboards, etc... it made me wonder about Names of Stadiums. Advertising is all over NFL and NBA arenas as well.

Nowadays, stadiums are selling Naming Rights to Corporations for millions of dollars.

Many of these advertisers are cell phone providers, banks, airlines, beer and insurance companies.

There are very few stadiums named after Notable Individuals on both the Professional and Collegiate levels.

I've decided to have fun with this and create two lists of both Commercial and Individuals.

I never thought I'd see Comerica Park replace the iconic Tiger Stadium. I'll be curious as to which company eventually gets the naming rights to the Palace and the Red Wings New Stadium.

Will Olympia Stadium return with a Corporation attached to it to recreate the Red Wings traditional brand?

Detroit's Ford Field is actually a Crossover to both since it was a family founded company that has been a fixture commercially for decades.

I welcome any stadiums that you may mention. 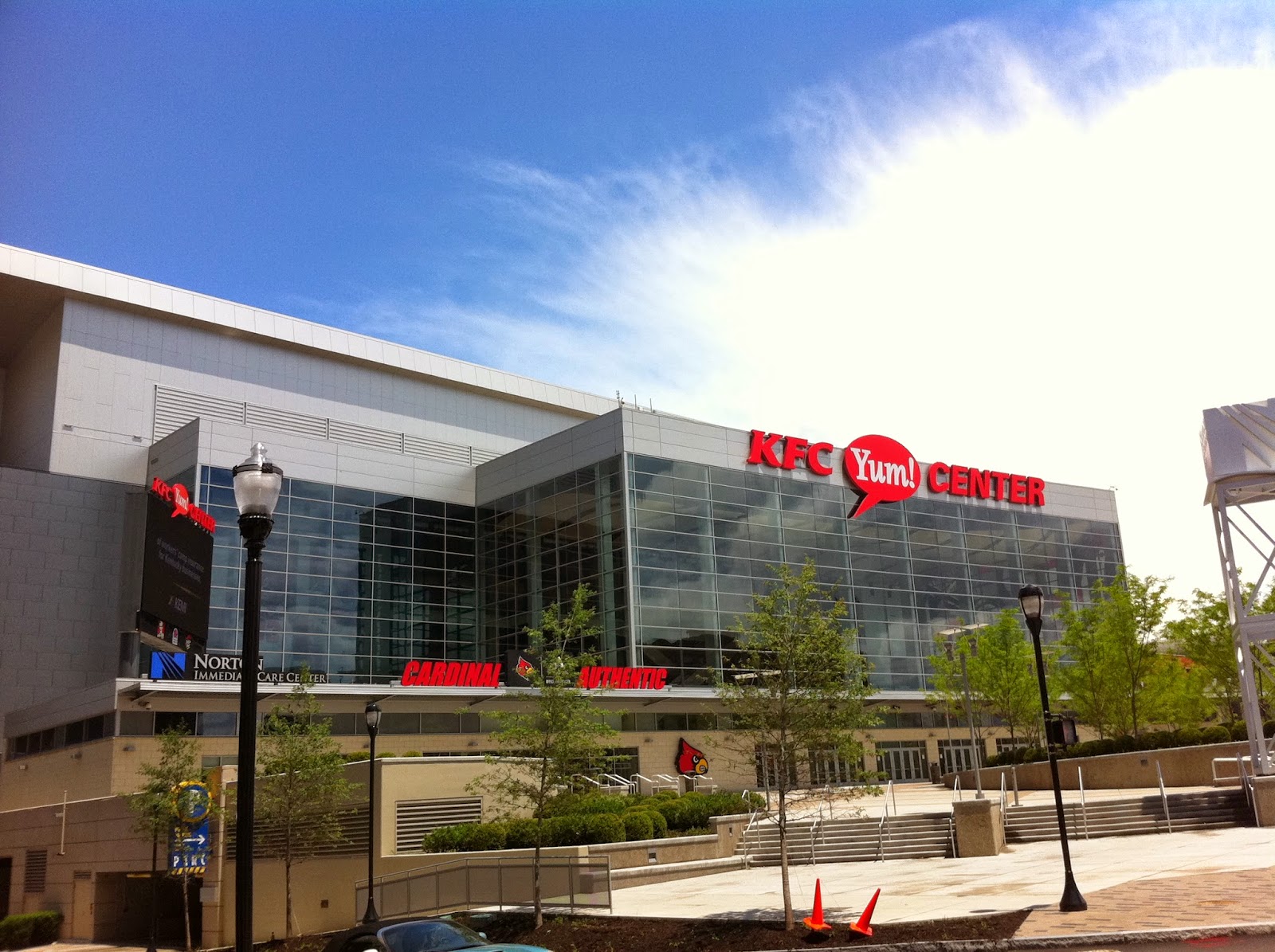 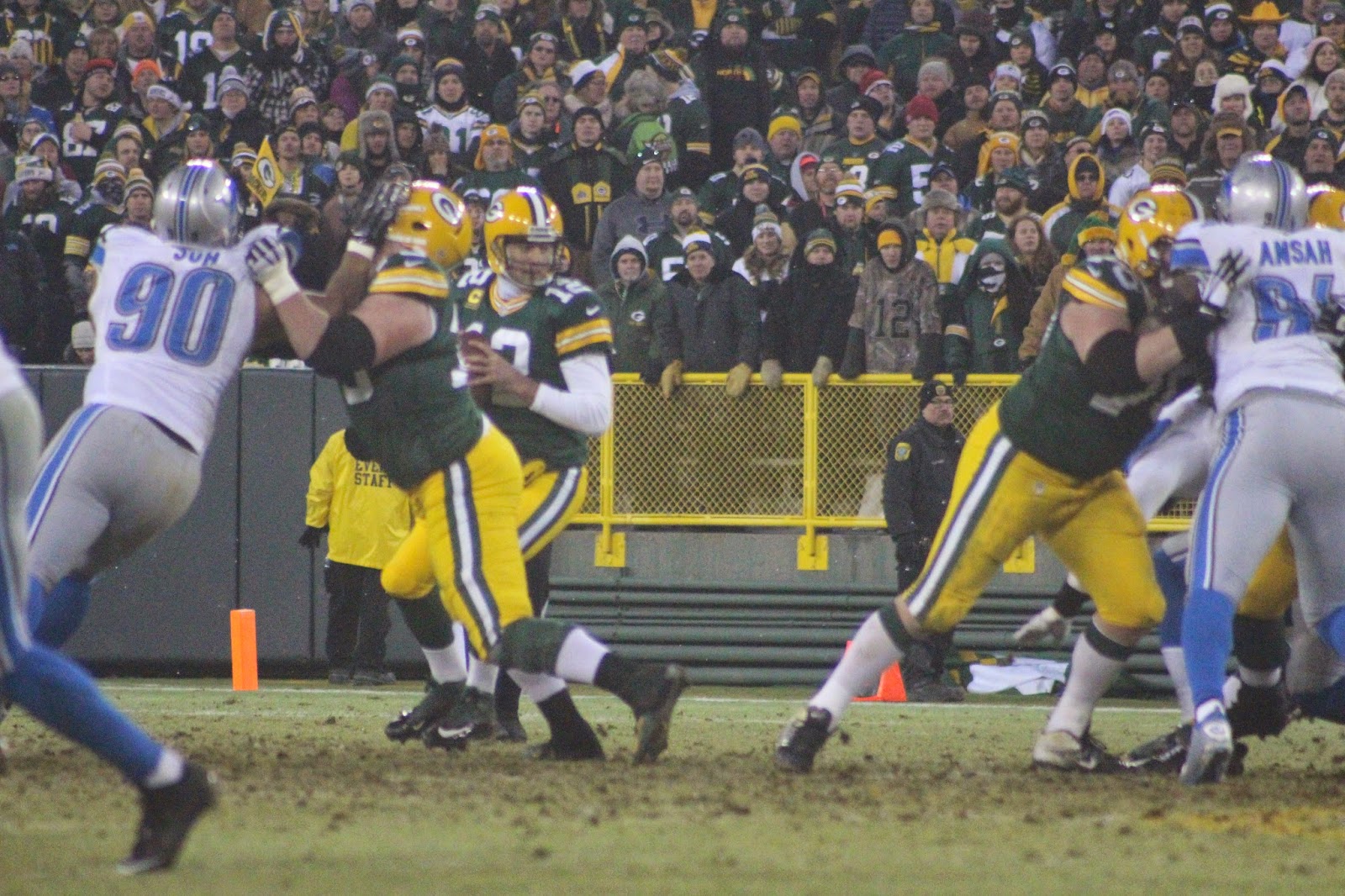 Have to admit that as I researched this list, the advertisers were interesting. To see Pet Supplies, A Smoothie Company, Tribal Casino, Razor Blades, The Citrus Industry along with a Tourist Resort means the Advertising Exposure is Priceless.

Especially when those names are Constantly all over The Media.

Scott Morganroth can be reached at www.scottsports33.com.
- February 23, 2015